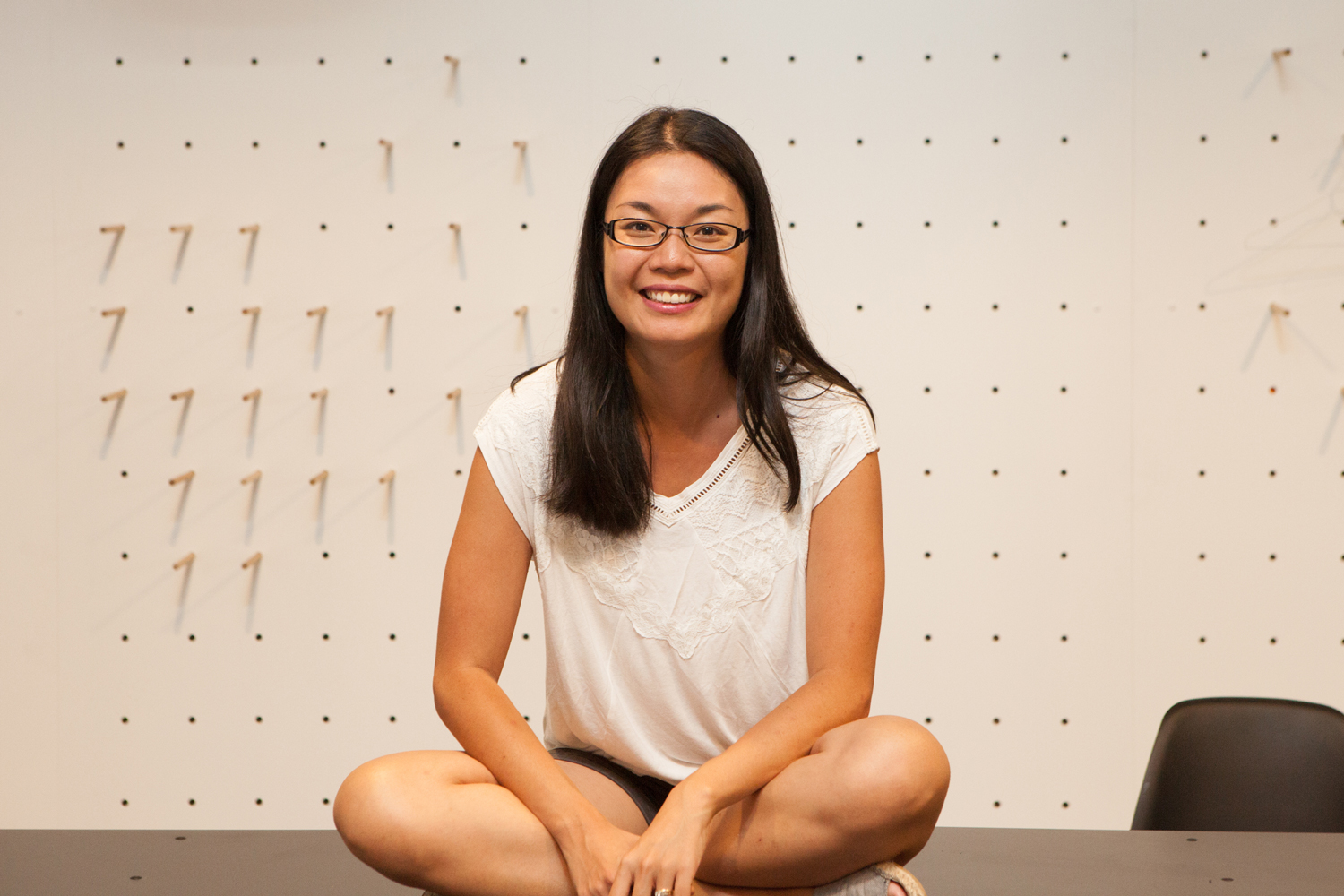 Wai is the author of a number of children’s titles, including the Chook Chook series and Shaozhen. Her debut YA, Freedom Swimmer was published by Allen & Unwin in Sept 2016. The Surprising Power of a Good Dumpling was released in Australia in August 2019 and in the US in November 2020.

Wai was born in New York City in the US. Although her parents didn’t speak much English, Wai harboured a passion for books from a very young age, sneaking stories into bed to read well into the night.

Wai graduated from New York’s elite Stuyvesant High School and later from Duke University with majors in Economics and English. With a thirst for adventure and unique experiences (okay I really just didn’t know what else to do!), after graduation Wai moved to Japan where she spent over a year teaching English to children.

In 2006, she moved to Australia to enjoy the sun and to pursue her passion for writing. She completed a Graduate Certificate in Creative Writing at the University of Sydney under the inspiring tutelage of great Australian writers such as Kathryn Heyman and David Brooks.

Outside of writing, Wai enjoys cooking, pretending to yoga and ogling cute animals. She also spends a lot of her time creating paper craft animations and adventures for @bogsthepenguin. Part of the internet generation, she works as a digital producer, copywriter and digital creative for a number of notable Australian brands and agencies.

Wai is represented by Brian Cook at The Authors’ Agent. Her debut YA, Freedom Swimmmer was published in September 2016 with Allen & Unwin.