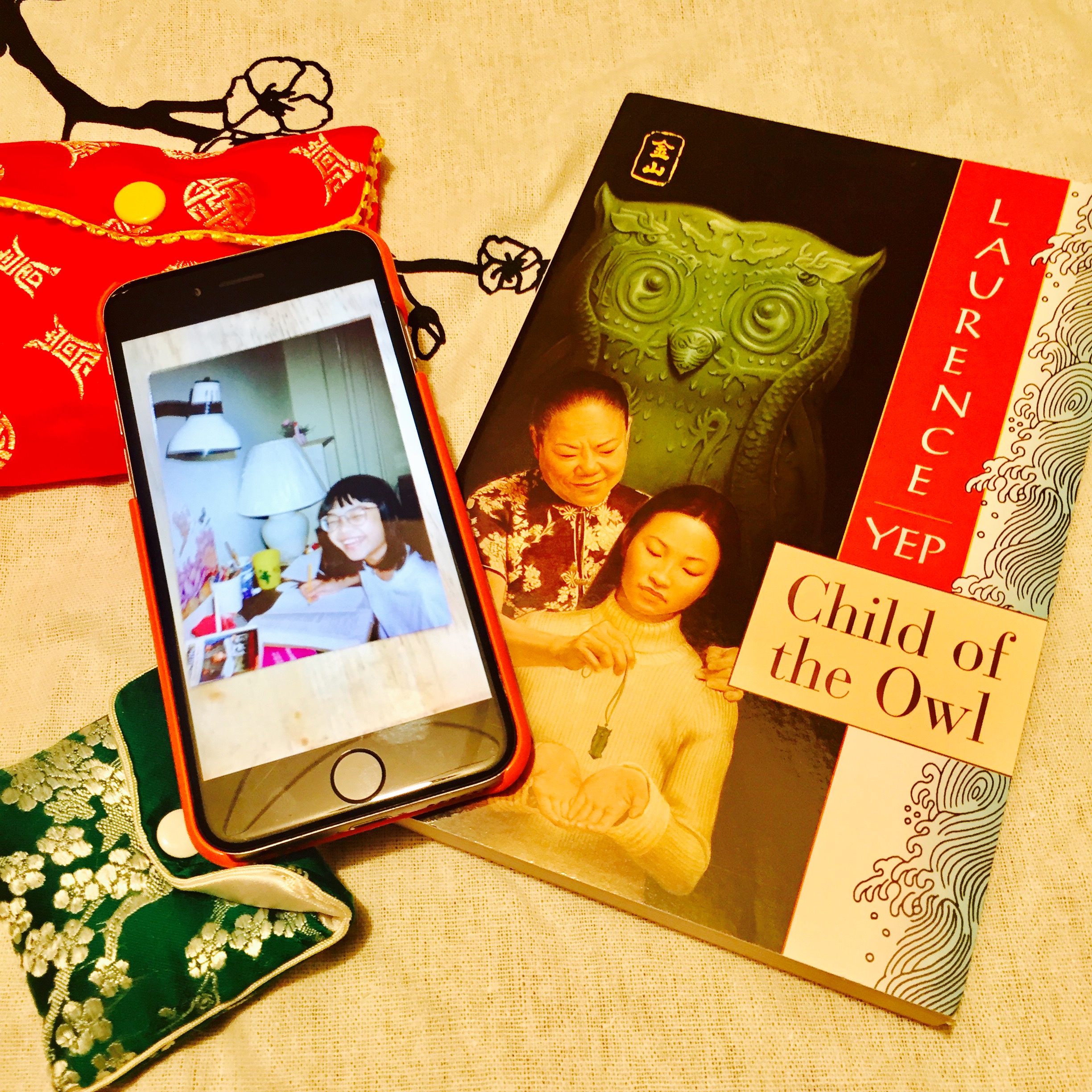 The first time I saw me

I’ve listened to this great podcast from ‘It’s not a Race‘ – actually to be perfectly honest, it was my husband who found it and said I should listen to it (he’s awesome at finding these kinds of things while I spend too much of my time looking at puppy videos). #sorrynotsorry

I loved how Beverley Wang has strong memories of seeing herself for the first time in ‘The Joy Luck Club’ – as an Asian-American growing up in the 90s, Amy Tan played such an important role to my sense of self and understanding of what it meant to be Chinese-American.

People have often asked me if I have a Western name. Many Chinese people who immigrate to the US from China will usually have picked a Western name for themselves – David or Michael or Joy or even Apple – it’s something the English teachers in China tell children to do on their first day. Being a Chinese-American born in the US, my mother was never asked to pick another name for me. Many of my fellow US born Chinese-American friends also only go by their Chinese names.

That doesn’t mean that I didn’t think about it and there have been many times that I have thought about using one but ultimately decided against it. (I think it was just out laziness and my overall dread of paperwork). But I have often thought about what name I would use. Being a ‘W’ most would think I would lean towards ‘Wendy’ or ‘Winnie’ but they’re not really names I identify with.

Instead, I tell people if I were to have a Western name, it would be Casey. And when asked why, I’d explain that I liked the sound of ‘Casey Chim’ and that I have always been fond of androgynous sounding names.

But until recently, I hadn’t realised that there’s one other significant reason.

When my husband asked me about the first time I saw myself, I knew the answer straightaway. At the age of eight or nine, I read The Child of the Owl by Laurence Yep. It’s about a Chinese-American girl living in San Francisco who has to go live with her elderly grandmother. The girl speaks broken Cantonese and tries to go buy ingredients for dinner from the Chinese stores but isn’t confident communicating in Chinese. She can’t understand what the staff are saying except she feels strongly that they were ‘talking about her’ for not understanding Chinese.

It’s the first book I read that talked about what it was like being an ‘ABC’, the first book I came across that gave voice to the in-between, where you’re not ‘American’ enough for your friends but you’re not ‘Chinese’ enough to your parents and you feel hopelessly embarrassed and frustrated by what you think are your own shortcomings. I read this story and connected so deeply to the girl’s anxiety and uncertainty in her identity. And maybe that’s why I try to write the types of stories that I write now. Diverse stories that allow children of all backgrounds to see themselves, that reflect their rich and diverse experiences are incredibly important. They can transform their sense of self, who they become and how they’ll approach life.

Because certainly for me, that moment of seeing myself for the first time stayed with me.

Because now I remember. The name of the girl that little eight year old me so connected with, the one she first saw herself in? It was Casey.