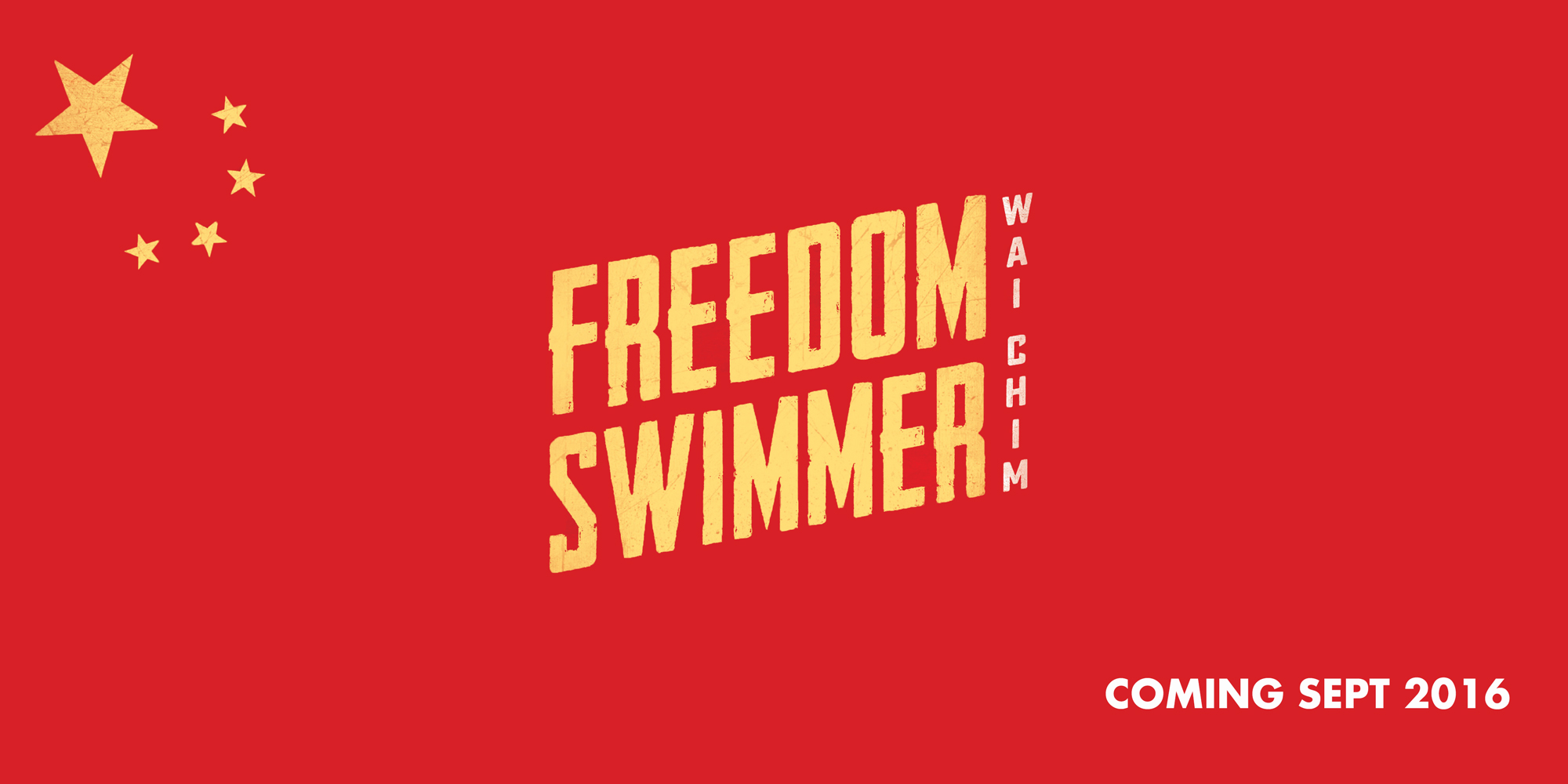 And it’s off to print!

And it’s off to print! And just a few hours before it was due on the presses, I spotted the missing full-stop on page 233! They say every book goes to print with at least one mistake, I’m hoping that was it! (Or if nothing else, it’s one LESS mistake.)

Now, that it’s officially DONE and about to become a book, I hardly know what to say. Writing this book was different somehow – unlike the Chook Chooks, which of course were very near and dear to my heart – this one cuts so much deeper. Because it was that much more personal, because I wanted it – needed it – to live up to everything I wanted it to be.

I don’t think when I started writing a story about my father growing up in China, I was fully ready for what I was going to do. I knew a bit about the history of the time, I knew bits about my father’s story, but as the story unfolded it became apparent that this wasn’t just my father’s story that I was writing. It’s a story that is shared by a whole generation of Chinese coming of age in this time – it’s a story of the villagers, the cadres and the officials, the Red Guards and the numerous families. The experiences were raw, sometimes traumatic – and the day to day seemed almost surreal. It’s a part of the collective social conscience, a shared reality of razor sharp experiences that has dulled into memory with time.

And all I could do was borrow from these tales.

I don’t think it’s possible to understand today’s China without knowing a bit about what it was like to live in the era of Mao Zedong.

FREEDOM SWIMMER is out in September. I hope my efforts do their stories justice.